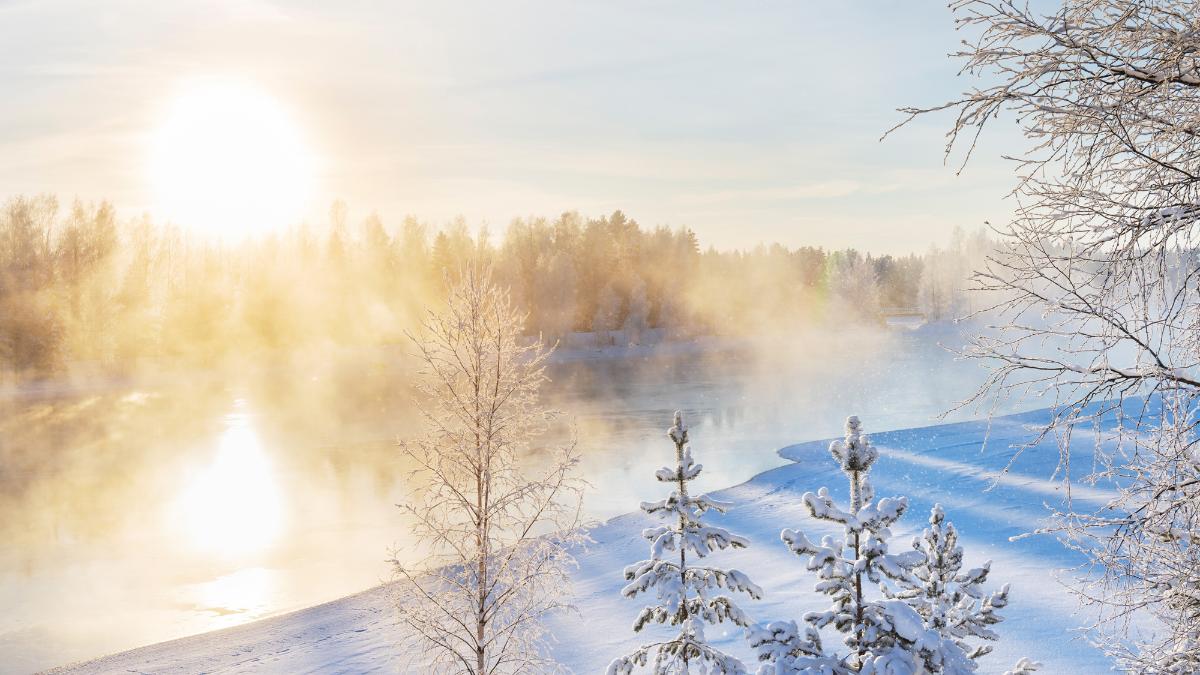 The strategy, which aims to strengthen Arctic cooperation, has been drawn up in line with the objectives set in the Programme of Prime Minister Sanna Marin’s Government. As stated in the Government Programme, all activities in the Arctic must be based on the carrying capacity of the natural environment, the need to protect the climate, sustainable development principles and respect for the rights of indigenous populations.

The strategy covers two parliamentary terms, meaning it extends until 2030. The Arctic policy strategy defines Finland’s key objectives in the Arctic region and outlines the main priorities for achieving them.

The preamble to the strategy presents the objectives and guiding principles of Finland’s Arctic policy over the next ten years. Finland emphasises the importance of the principles of sustainable development, gender equality and non-discrimination as cross-cutting themes in all Arctic cooperation. The preamble also touches on the international operating environment and security issues related to Arctic policy. The strategy highlights the importance of international cooperation.

The strategy focuses on the following priority areas:

It presents the current state of play with regard to each priority area, along with the targets for development in the Arctic region and the concrete actions needed to achieve the desired outcome.

The main responsibility for drawing up the strategy lies with the Prime Minister’s Office. The strategy steering group and the working group of officials responsible for Arctic policy include representatives from all ministries. The Arctic Advisory Board is also supporting the preparation of the strategy and will help in monitoring its implementation later on. The members of the advisory board represent Finland’s Arctic competence in a wide variety of ways. Both the steering group and the advisory board are chaired by State Secretary to the Prime Minister Henrik Haapajärvi. Even before the consultation round, experts and stakeholders were widely consulted during the preparation process.

All of the Arctic countries and several third countries interested in the region have recently published or are publishing Arctic strategies. Sweden and Norway have already published their own strategies, while the Danish strategy will be published in the first part of this year.