Government’s analysis, assessment and research activities
Study: Finland has benefitted from free trade agreements but less than EU on average 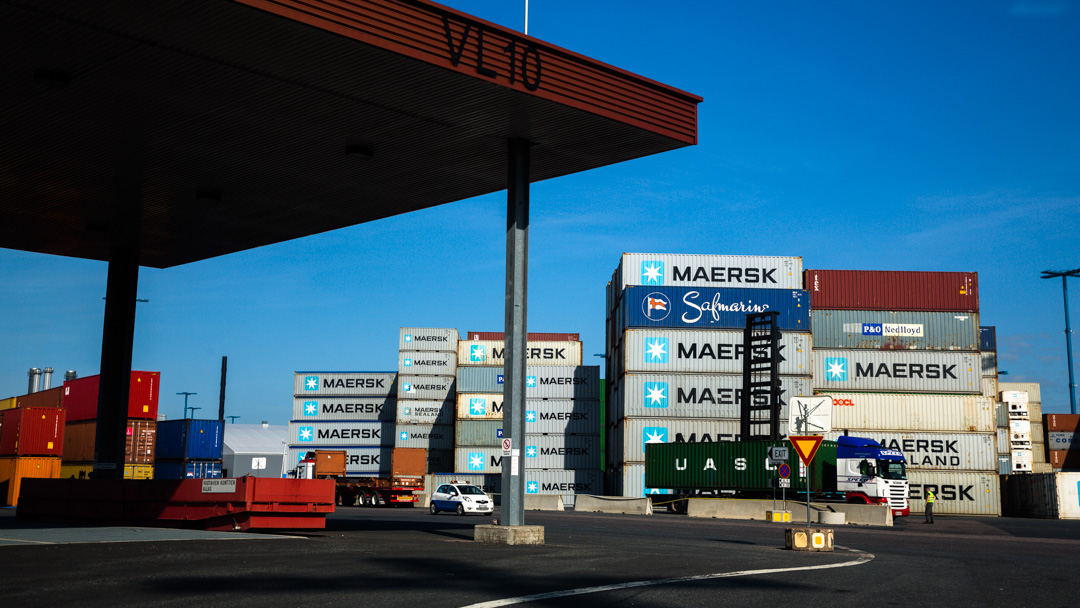 The free trade agreements of the EU have had significant positive impacts on certain individual sectors in Finland. The benefits have been the greatest in the forest industry and its subcontracting chains, machinery and equipment manufacturing, and various kinds of business services that support goods trade.

Marked growth of foreign trade at the EU level

Free trade agreements that have come into effect at the EU level since 1988 have contributed to a marked growth in foreign trade. A free trade agreement that is as comprehensive as possible has increased EU exports to the partner countries by about 34% and imports by about 14%. The greater impact for the EU compared to Finland is partly due to the fact that some of the highly significant agreements were concluded before Finland became a member.

The researchers stress the need for new extensive trade agreements and to secure the conditions for the World Trade Organization WTO to do its part.

“The outcome supports the use of free trade agreements as an economic policy tool. However, even quite extensive agreements cannot achieve the same kind of transparency, predictability and dispute settlement mechanisms as those brought to world trade by WTO. This is why the EU should not only aim for new and extensive free trade agreements but also support the continuing reforms of the WTO and secure its ability to function as it should, also in the future”, says Katariina Nilsson Hakkala, Chief Research Scientist at ETLA.

The study was carried out as part of the implementation of the Government's 2019 plan for analysis, assessment and research.