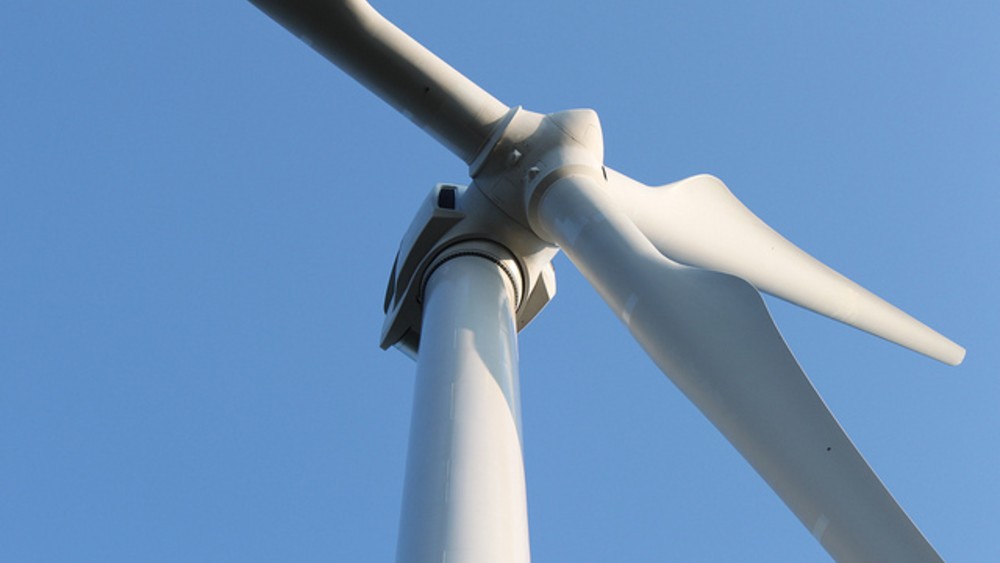 Some people in Finland have also reported a variety of symptoms that they themselves have attributed to the infrasound from wind turbines. Studies conducted in other parts of the world have not found scientific evidence of a possible connection. Previous studies have not focused specifically on the effects of the infrasound produced by the turbines.

The objective of this research project was to investigate the infrasound produced by wind turbines and its effects. The project consisted of three studies: surveys, long-term measurements and exposure tests.

Surveys for residents in the vicinity of wind turbines

The survey examined the symptoms associated with the infrasound from wind turbines with a particular focus on the prevalence of symptoms in the vicinity of areas where wind power is produced.

Many people who experienced symptoms also attributed them to the vibrations and electromagnetic field caused by the wind turbines.

Long-term measurements of the infrasound frequencies

According to the long-term measurements, wind turbines altered the sound pressure levels in a more urban direction in the sound environments of dwellings within a radius of approximately 1.5 km. The frequency of the noise generated by wind turbines inside dwellings was very low, less than 2 Hz.

The exposure studies examined, under experimentally controlled laboratory conditions, whether the presence of infrasound affected participants’ ability to detect the noise from wind turbines, their perception of the disturbance it caused and their physiological responses. The experiments were conducted using the sound samples containing the most infrasound and the most significant pulsation recorded in the long-term measurements.

In the exposure studies, the participants could not detect the presence of infrasound in the noise from the wind turbines, it did not affect their perception of the disturbance caused by the noise, and it did not cause an involuntary nervous system response indicating stress. There were no differences between the two groups of participants.