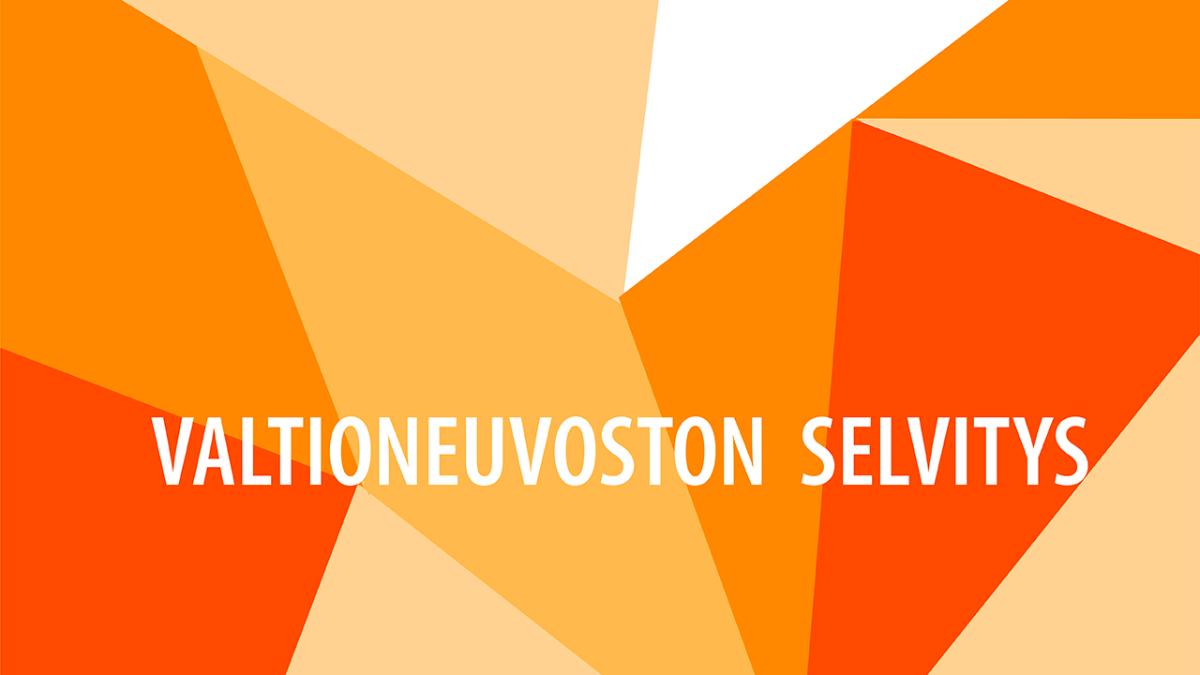 Russia’s military aggression against Ukraine is having wide and unprecedented effects on Arctic cooperation. Many of the basic assumptions of Finland’s Strategy for Arctic Policy, revised just a year and a half ago, have been undermined by the upheavals caused by the war. This is one of the key findings of a report published on 11 October.

A new report commissioned by the Finnish Government comprehensively examines the impact of Russia’s aggression on international cooperation in the Arctic region and on the implementation of Finland’s Strategy for Arctic Policy, especially from the perspective of sustainable development goals. Gaia Consulting Oy and the Finnish Institute of International Affairs were also involved in the study, which was led by the Arctic Centre at the University of Lapland.

Finland’s current Strategy for Arctic Policy dates back to June 2021. Although it highlighted the intensification of military tensions, the strategy did not foresee a situation like today, in which Arctic cooperation has become significantly more complicated. In large part, the descriptions of the international operating environment and the structures of Arctic cooperation in the current strategy are no longer relevant.

The paralysis of international cooperation and research in the Arctic is particularly problematic, as sustainable development in the region depends on extensive international and regional cooperation. In addition, possible steps taken by Russia away from sustainable development activities, for example in the sphere of climate action, will weaken the state of sustainable development in the entire Arctic region. The state of the environment and the climate know no national borders. With the geopolitical situation, the green transition will become increasingly important at the national level, not only in terms of climate and energy policy, but also for security policy and security of supply.

Among the international Arctic cooperation mechanisms, the most important for Finland is the Arctic Council, where Russia currently holds the chairmanship. Seven Western member states have temporarily suspended their activities in the Arctic Council. The Barents Euro-Arctic Council has also suspended its cooperation with Russia. At the level of the bilateral agreements between Finland and Russia, there are still official contacts. In practice, however, the connections that previously existed between Finnish Arctic actors and Russia have either been severed or remain only as a shell. Russia is still involved in the activities based on legal agreements and, for example, through UN organisations.

According to the report’s conclusions, Finland needs to adapt its operations to the realities of the new Cold War, where the international Arctic structures have become fragmented. The time for a new comprehensive Arctic policy strategy will come once the situation stabilises. Regardless of the geopolitical situation, environmental and climate issues, sustainable development, and the status of indigenous peoples will remain the key themes in the Arctic region. As such, they must continue to be the priorities of Finland’s Arctic activities.

Overall, the indirect effects of Russia’s aggression on the Arctic region and the role of Finland in the region are significant. As the situation continues, this will also affect the structures of Arctic cooperation. For example, an operating model should be developed at the Nordic level to address the growing needs for cooperation in the northernmost regions of Finland, Sweden, and Norway.

Although Russia’s short-term development is exceedingly difficult to predict and, for example, research cooperation with Russia has been interrupted, Finland still needs information on Russia's Arctic regions. In the longer term, it is in Finland’s interest to continue to build a functioning relationship with Russia. However, this must not happen at any cost. In the coming years, ensuring national security must be at the centre of Finland’s policy towards Russia.

Research Professor Timo Koivurova was the scientific director for the report, and Head of Science Communication Markku Heikkilä coordinated the work.

An English summary and conclusions are available on Arctic Centre’s website https://www.arcticcentre.org/EN.

The cross-administrative fast-track reports commissioned by the Government produce information on issues that are important for the Government’s decision-making and require rapid solutions. The content of the reports is the responsibility of the producers of the information and does not necessarily represent the view of the Government.