Government’s analysis, assessment and research activities
Report: The Changing Global Order and its Implications for the EU 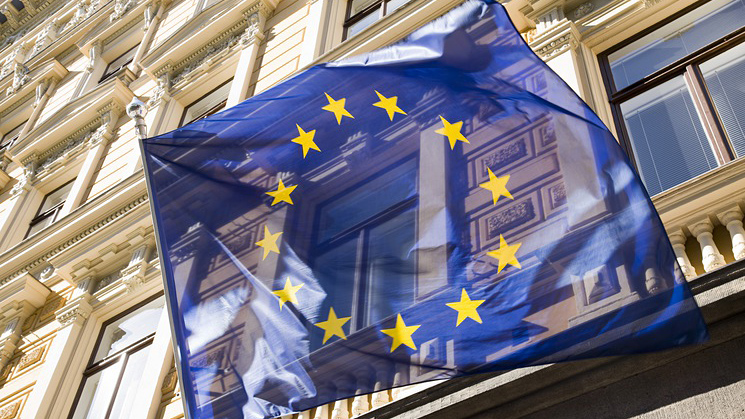 The ongoing change in the global order is a multidimensional process. Its impact will be seen in the form of growing instability in international politics, weakening of the global system of cooperation and common rules, and changes in great power relations. Key development trends in the global order include regionalisation, multipolarisation of the power structure, and fragmentation of the structure of actors.

According to the report published by the Finnish Institute of International Affairs, the above trends weaken the EU’s capacity to act internationally. The role of the Union is also challenged by the growing importance of politico-military power in its immediate environment and the way the values of the Union are being challenged both at the international level and within the EU.

Finland’s international position is strongly characterised by its role at the interface between two regional orders. Consolidating Finland’s position and influence require strong commitment to the country’s key international reference groups and promoting its own values and objectives in close cooperation with both state and non-state actors.

The study draws attention to China’s strengthening global level of ambition, even if both internal factors and lack of alliances constitute obstacles to its rise into a leading position in the global power system. China’s commitment to the institutions and norms of the global governance system is selective and reflects the country’s own values and interests. Together with the policies of other emerging powers - and the present government of the United States – this approach weakens the international rules-based system.

In light of the ongoing trends, the study highlights the need to secure the existence of global rules - and a broadly-based commitment to these - in sectors that are the most relevant in terms of human security and wellbeing. These include, in particular, preventing and resolving conflicts, rules governing the use of military force, and combatting climate change.

This publication is part of the implementation of the Government’s plan for analysis, assessment and research in 2016 (www.tietokayttoon.fi).