Study: The “good neighbourliness” model is a geopolitical tool for Russia 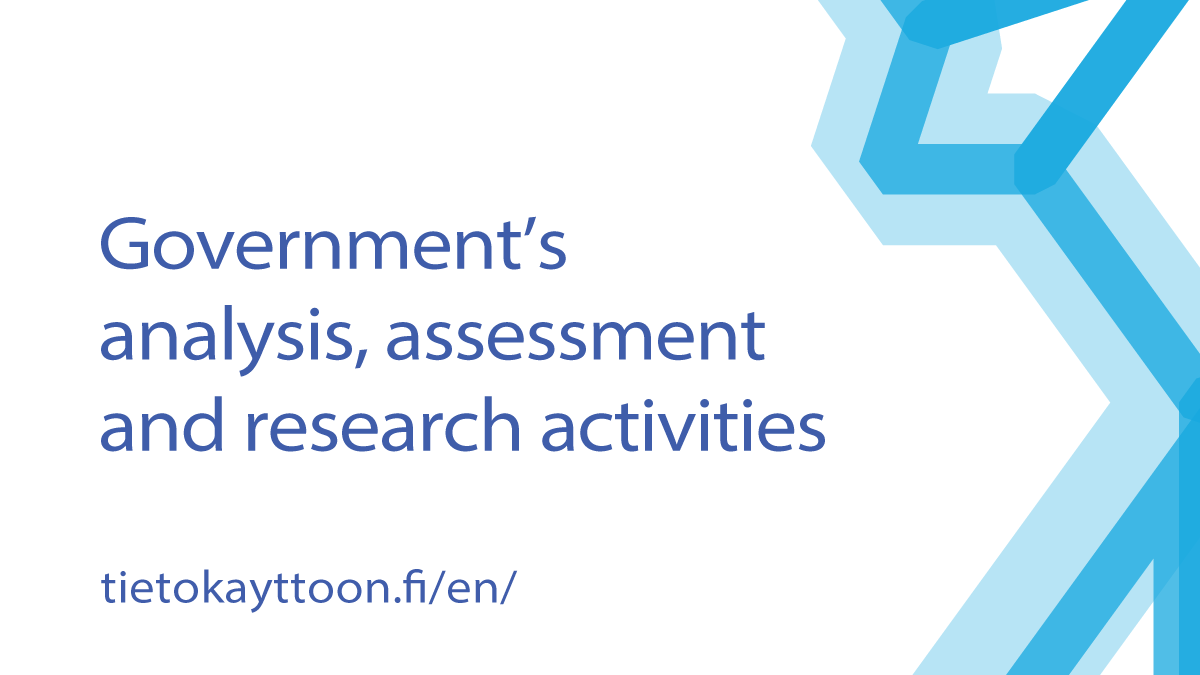 A new study published by the Finnish Institute of International Affairs, the Aleksanteri Institute and the National Defence University explores the principles underpinning Russia’s Northern European foreign and security policies and the strategic communications undertaken by the Russian Ministry of Foreign Affairs from the early 2010s until 2021.

“The way Russia sees it, there is an ongoing struggle between great powers over spheres of influence, in which the role of military power in pursuit of geopolitical goals has become more important,” says Katri Pynnöniemi, Assistant Professor at the Aleksanteri Institute and one of the authors of the study.

According to the new study, Russia has for years been sustaining efforts to narrow the security policy leeway of Northern European countries. One of the tools used by Russia to this end is the strategic communication policy adopted by its Ministry of Foreign Affairs, which constructs two, mutually opposing geopolitical models explaining the significance of Northern Europe to Russia: the good neighbour and the unfriendly state models. The study maintains that, by good neighbourliness, Russia refers to a situation in which the Nordic countries adapt their national interests and actions to Russia’s objectives.

With regard to Northern Europe, Russia’s approach has manifested itself as demands to refrain from criticising Russia and the ambition to limit the partnership between NATO and Finland and Sweden as well as criticism against military cooperation between the Nordic countries. Russia has simultaneously conducted cyber-attacks on the Nordic countries and caused military incidents in the Baltic Sea.

“Open discussion by government officials and in the media on the security threats caused by Russia reveals the hollowness of the models that Russia is pushing. Therefore, Russia has tried to present any actors seeking discussion as either irrational, incompetent or disloyal to their own country,” says Jyri Lavikainen, Research Fellow at the Finnish Institute of International Affairs, who coordinated the research project.

Russia has declared every country that has imposed sanctions as a response to Russia’s attack on Ukraine to be an unfriendly state. It is noted in the study that, regardless of the outcome of the war, there can be no return to the previous state of affairs in the relations between Northern European countries and Russia.

It is to be assumed that in the near future, Russia’s strategic communication towards the Nordic countries will be based on the negative model. In line with the unfriendly state model, the deterioration of the security situation in Europe will be presented as being caused by the actions of the West, to which Russia is merely responding in defence of its own security.

The publication is produced as part of the implementation of the Government plan for analysis, assessment and research 2020.