November Citizens’ Pulse: Almost nine out of ten have taken measures to save energy, more and more have changed consumption patterns 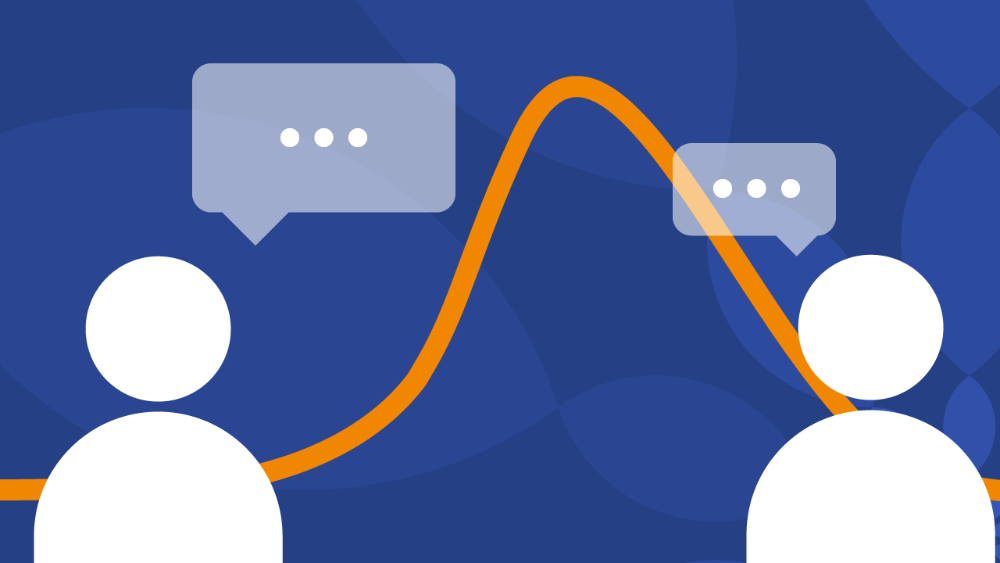 Nearly 90 per cent of the respondents in the November round of the Citizens’ Pulse survey commissioned by the Government said they had taken some measures to save energy.

The most popular energy saving measures include taking shorter showers and keeping home temperatures lower than usual, which almost half of respondents reported having done.

At the same time, concerns about changes in the prices of electricity and other forms of energy have remained at a fairly high level, with 52 per cent of respondents saying they were fairly or very concerned about rising prices.

Concerns about the economy have also remained high. More and more people, or 54 per cent of respondents, say that they have changed their consumption habits or refrained from purchasing certain items because of rising costs. Similarly, an increasing number of respondents, or 59 per cent, intend to postpone major purchases due to the uncertainty brought on by the crisis.

“Changes in consumer habits mainly have to do with food and daily consumer goods, housing and driving. Consumers are leaving impulse buys on the shelves, using less electricity, and putting off renovations and major acquisitions,” says Senior Specialist Juho Jyrkiäinen from the Prime Minister’s Office.

Experiences of fairness in society and trust in institutions declining

Respondents’ experiences of fairness in society have been weaker in the autumn surveys than in earlier rounds. In the November survey, 72 per cent of respondents reported that they currently consider Finnish society to be somewhat or very fair.

Trust in several social institutions has also seen a decline over the course of the autumn. In the November survey, trust in the Finnish Government was at its lowest level yet (60 per cent), as was trust in the education system (80 per cent). Trust in healthcare has also started to decline again since its upturn during the previous round, now standing at 71 per cent.

In contrast, trust in the Defence Forces and the police has remained high.

The November Citizens’ Pulse highlighted the stress experienced by youth and young adults. In this month's survey, 42 per cent of 15–29-year-olds and 31 per cent of 30–44-year-olds said they were now experiencing fairly or very high levels of stress. The figures have risen during the autumn. On the other hand, respondents over the age of 45 reported a decrease in stress compared to previous surveys this autumn.

The 40th round of the Citizens’ Pulse survey took place between 9 and 14 November.