Study: Finland’s centenary year was a diverse and cheerful festival opening up plenty of new opportunities 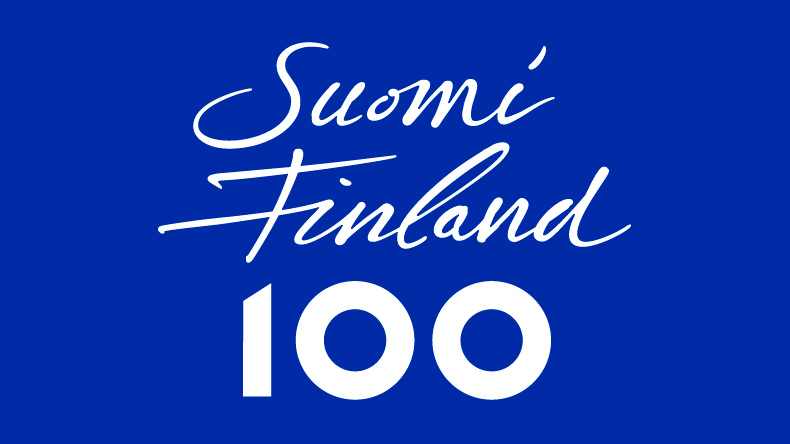 The centenary of Finland’s independence in 2017 showed that small-scale everyday matters with positive aspects that are characteristic of Finnishness can also be celebrated in connection with official anniversaries. This emerges from a study produced by the Center for Cultural Policy Research Cupore, Owal Group and Demos Helsinki. The three thematic reports of the study assessed the impacts of Finland’s centenary year.

The open call for projects and the thousands of project proposals submitted for the centenary were a phenomenon that differed from previous official anniversaries. With this approach, citizens and actors in society were able to define the content of the anniversary year through their own activities. The democratic way of implementing the centenary events is characteristic of Finnish society in 2017 and the model of extensive inclusion can also be applied in future national celebrations and anniversaries.

A broad range of different topics connected with Finnishness were covered during the year but no specific themes concerning Finnish society were highlighted during the centenary. Many of the centenary programme projects discussed such themes as equality and non-discrimination and in addition to history and the present, the focus was also on the future in general. However, there were no attempts to present any visions for Finland as a society. The debate on social issues was left to individual programme projects and the parties behind them.

The programme projects of the anniversary year provided an opportunity to look back at major national narratives and spectacular heroic acts but also to reflect on such matters as daily life, work and events of local importance during the decades of independence. During the anniversary year, joy coexisted with dignity, and this change was welcomed by the citizens. It seems that there was a stronger emphasis on the joyful aspects of the celebrations than during past anniversaries.

It also emerges from the study that the centenary year did not change the way in which Finns celebrate their country’s independence or the key themes of national identity and Finland’s country image. The focus remained on the traditional themes of Finnishness and national independence. The film ‘Unknown Soldier’, war veterans and the Independence Day reception at the Presidential Palace still play a key role in the celebrations.

Thus, according to the study, the diversity of the centenary year did not give rise to any new national narratives of major importance. Nevertheless, potential new themes and traditions reflecting the national identity in such areas as joy, daily life and diversity emerged during the centenary year. The programme and tone of the anniversary year will provide building blocks for a multifaceted Finnish national identity well into the future. The social situation in 2017 in the aftermath of the refugee crisis of 2015 was one reason why the anniversary year was presented as a cheerful celebration characterised by openness.

The third sub-report on the impacts of Finland’s centenary year discusses national identity and image. The fourth sub-report sums up the results of the report series examining the impacts of the centenary year. The first report, discussing cooperation and organisation, was published in September 2020. The second report, focusing on participation and inclusion, followed in December 2020.